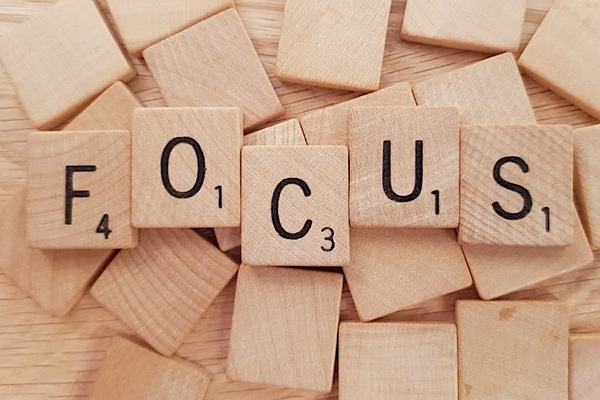 Nutrients work as a team. To treat asthma I should use a range of nutrients relevant to the individual, perhaps magnesium, manganese, molybdenum, vitamin B2, vitamin B5, vitamin C, vitamin D, omega 3 fatty acids, and magnesium sulphate baths, together with a change of diet and lifestyle. That way I should expect success.

If you pick out difficult cases, give them one nutrient alone, make your trial brief, and start listing what goes wrong from the start, before the level of the nutrient has built up, then you should not expect statistically significant success. If in addition, you prescribe a corticosteroid drug, known to interfere with the activation of the nutrient, in this case vitamin D3, your hope of success must be further reduced.

I wonder why only 9 out of 14 pre-specified secondary outcomes were analysed. What caused this change of mind?

Out of 1523 assessed for eligibility 455 were excluded initially, mainly as 25-hydroxyvitamin D levels were within the reference range. The researchers entered 1068 into the run-in, and then excluded 660 more, mainly because these no longer met the inclusion criteria, presumably because their asthma was no longer bad enough.  To remain in the trial, a participant had to have failed in treatment before the trial started and then in the run-in as well. So the researchers ended up with only 408 to randomise, presumably the worst cases. Maybe those excluded would have picked up more quickly. In any case, reducing the number of participants makes it harder to reach statistical significance.

The groups were not the same to start with:

There was a long list of conflicts of interest, which may or may not have contributed to the design of the study, or the interpretation of the figures.

The conclusion was that the figures did not support the use of vitamin D3 in asthma. It should have been that the study was promising, but did not go on long enough to reach significance in all measures. Moreover, success might be achieved more rapidly in a population with milder disease.